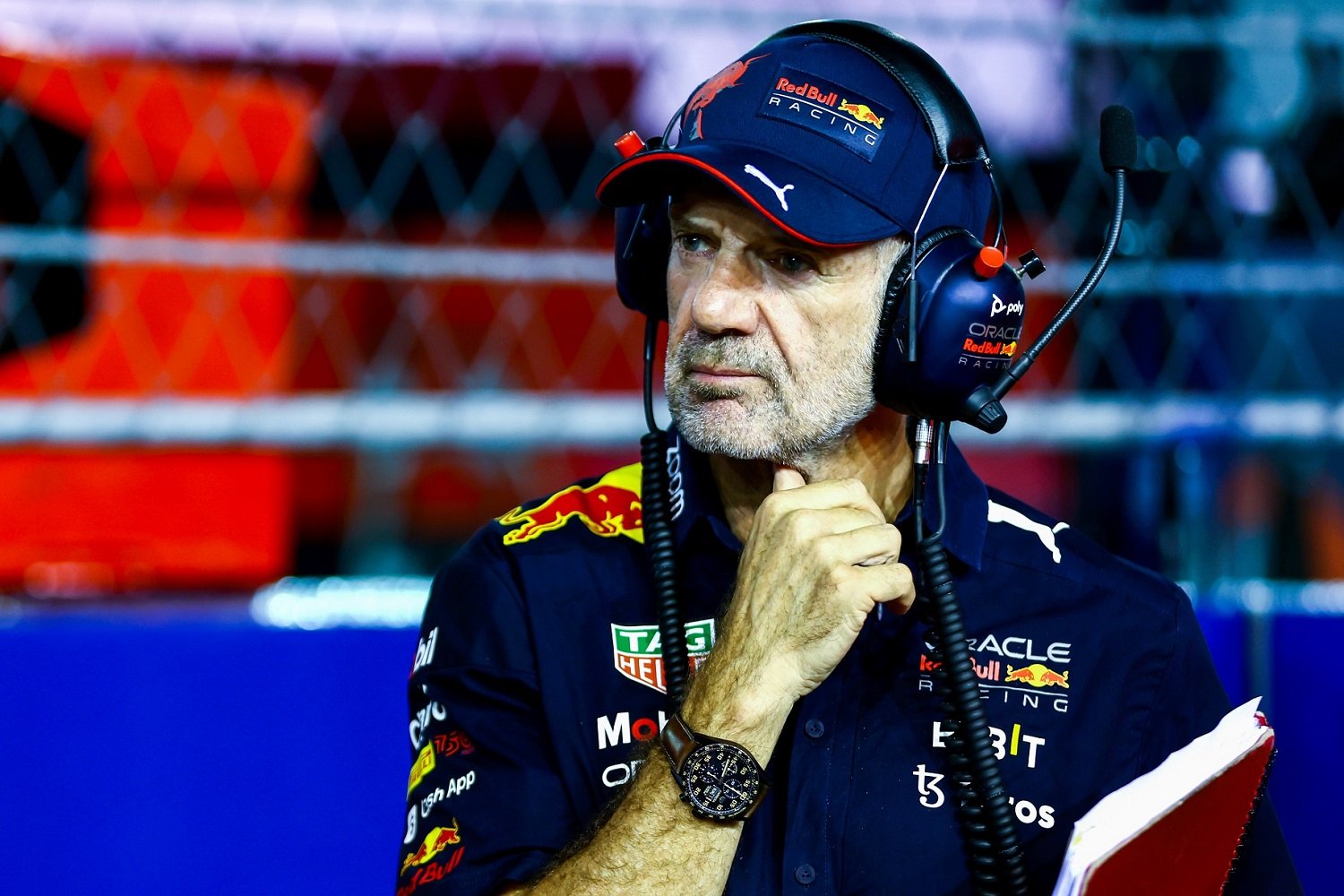 There is just over a week before teams start presenting the latest generation of F1 cars to the world.

It will be interesting to view the changes, particularly aerodynamically, as they attempt to avoid the debilitating porpoising effect experienced by several teams last year.

Also of particular interest will be the progress of the hybrid element of racing power trains in the search for more speed and efficiency.

In a recent interview between motorsport-magazin.com and one of the most successful race car designers in motorsport history, Adrian Newey, the man behind Red Bull, aired some interesting views on the future of the motor vehicle.

He praised the hybrid power units’ “extraordinary efficient” technology but questioned a major element in F1 and road cars – weight.

Newey believes influences from the automotive industry for “greener” cars have led to bigger and heavier vehicles and this has infiltrated motorsport.

He agrees the environment and sustainability are important issues and should be dealt with, but believes there is a lot of misinformation. He is quoted as saying: “There’s all this discussion about where the energy source should come from – electric, bio-fuel, synthetic fuel, hydrogen. There’s a lot of misinformation floating around on the subject, especially the electrical side.

“People are starting to realise that the carbon footprint of producing an electric vehicle is much larger than that of a petrol vehicle.

“No-one seems to be talking about the amount of energy used to keep the car moving. Our cars have become bigger and heavier and are not particularly aerodynamically efficient because they have a lot of drag.

“It is clear that for F1 and the general auto industry, bigger and heavier cars and people’s obsession with whether they run on batteries or petrol is the exact wrong direction.

“The biggest problem is the amount of energy it takes to move the damn thing, no matter where that energy comes from.”

The comments were sound, particularly when he said: “I think we need smaller, lighter and more energy efficient cars.”

Many F1 fans will remember that same message from another source who believed and employed those techniques to win 79 races, seven constructors championships and six drivers championships – Lotus and Colin Chapman.