The McLaren Artura Is Worthy of Queen Elizabeth II 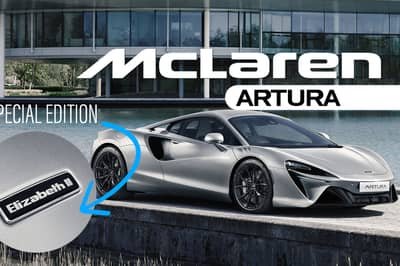 Born on 21 April 1926, Elizabeth II became the Queen of England on February 6, 1952, after her father King George VI passed away. 70 years have passed since then, and Her Majesty, Queen Elizabeth II – now aged 96 – is both the oldest and longest-reigning British monarch.