The Lexus LX600 Debuts Today And You Can Watch the Live Stream Here! 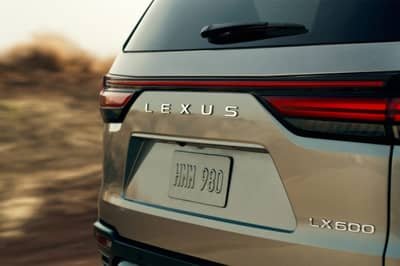 It took a lot of us by surprise when Land Cruiser decided not to bring the new Land Cruiser 300 to the U.S. The beast wasn’t moving in numbers that would justify it being alive here. However, the Toyota Group has decided to replace it with the new Lexus LX600 SUV instead and will be arriving Stateside. The company released a teaser last week announcing that the LX 600 will debut on October 13 at 12:30 p.m. ET, and here’s the live stream for you to watch