The Niva badge is returned to its rightful place.

Hot on the heels of its successor being (finally) announced, everyone’s favourite ‘they still make that?’ car, the Lada Niva, is now officially called the Niva again, but this time will be referred to as the Lada Niva Legend.

Virtually unchanged since it entered production in 1976, the classic Niva had its name changed to Lada 4×4 in 2006, because a joint venture between Lada and GM saw a new unibody SUV enter the market in 1999, called the Chevy Niva.

In July last year, however, Lada’s parent company AutoVaz completed the buyout of GM’s stake in the business and integrated the Chevy Niva into the Lada stable, to be simply called the Lada Niva, which was sold alongside the actual Niva, aka Lada 4×4. 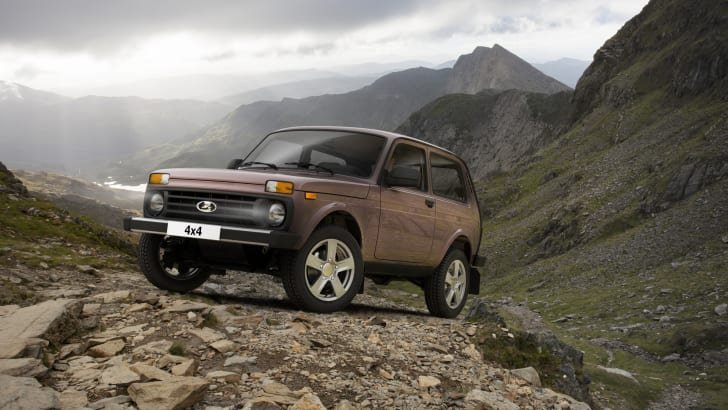 In Russian, Niva roughly translates to ‘field’, and Lada as ‘little darling’. Thus the plucky off-roader was (and is) the ‘little darling of the field’.

In the same way you can have a Toyota Land Cruiser 200 Series, Prado and 70 Series, for Lada to call any 4×4 a ‘field’ then actually stacks up.

Just last month, Lada revealed a RAV4-ish update to the ‘new’ Niva, which is now called the Lada Niva Travel.

It will share the showroom with the newly re-monikered Lada Niva Legend, and so now everything is a Niva, but only one is truly legendary.

The Niva Legend is available as a three or five-door model, and like a true pocket Range Rover, it even has a ‘Black Series’ variant available. 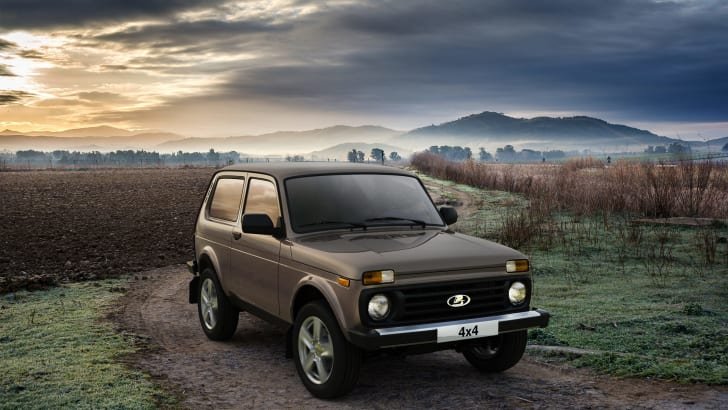 The Niva Legend is not currently built for right-hand drive markets, so if you want one, you’ll need to find a classic Niva which was sold in Australia between 1983 and 1998.

Conveniently for owners, like me, the continual production means parts are still readily and cheaply available.

The all-new Niva is slated for production in 2024, 48 years after the original introduction of the model. If previous form is anything to go by, it may well be sold alongside the legendary one. We can only hope. 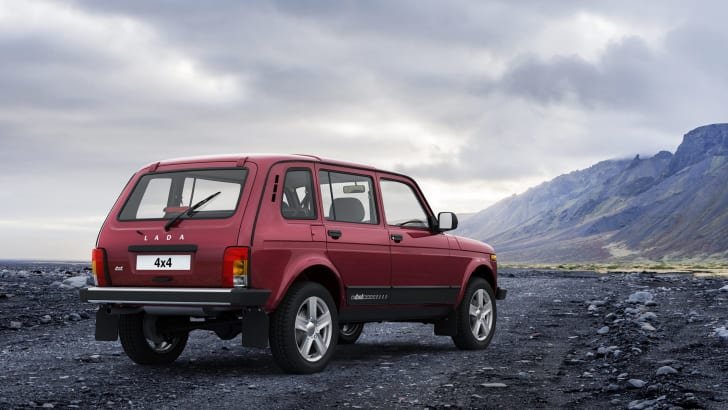