If You’re Upset About The Ford Mustang Mach-E, Just Wait Until You See What Chevy Does With the Corvette 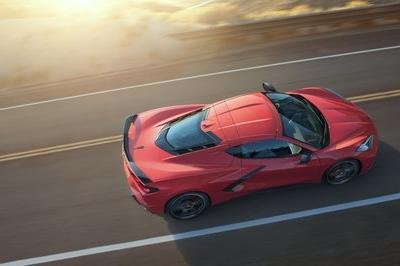 When Ford announced that its first electric crossover will be called the Mustang Mach-E, die-hard Mustang fans lost it and started complaining about how FoMoCo diluted the iconic nameplate. If you’re a Chevy Corvette fan, get ready to see your beloved badge on an electric crossover too, because GM is reportedly considering an all-electric Corvette SUV. A new report says that GM already “has designers working on several Corvette-brand concept vehicles” and that a Corvette crossover could go on sale as early as 2025.