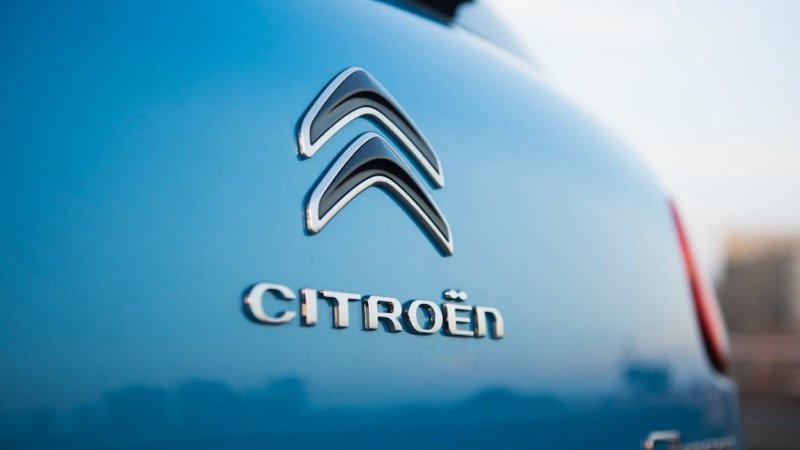 For now, it’s unclear if Australian-delivered Citroen diesel cars are subject to the same scrutiny as those sold in Europe.

The indictment relates to the sale of diesel vehicles within French jurisdictions between 2009 and 2015.

It is unclear if Australian-delivered examples were mechanically-identical to those sold in Europe at the time, and thus subject to the same contention over environmental compliance.

A representative for the local distributor of Citroen in Australia declined to comment on the scandal when approached by CarAdvice for further information.

In an official statement, Stellantis claimed its subsidiary was wholly innocent, saying: “The company firmly believes [the] emission control systems met all applicable requirements at the relevant times and continue to do so, and look forward to the opportunity to demonstrate that.”

“[We will] cooperate fully with the justice system in order to resolve this matter expeditiously.”

Citroen is the fourth marque this week to be charged with an offence relating to emissions test deception, alongside Volkswagen, Renault, and Peugeot.