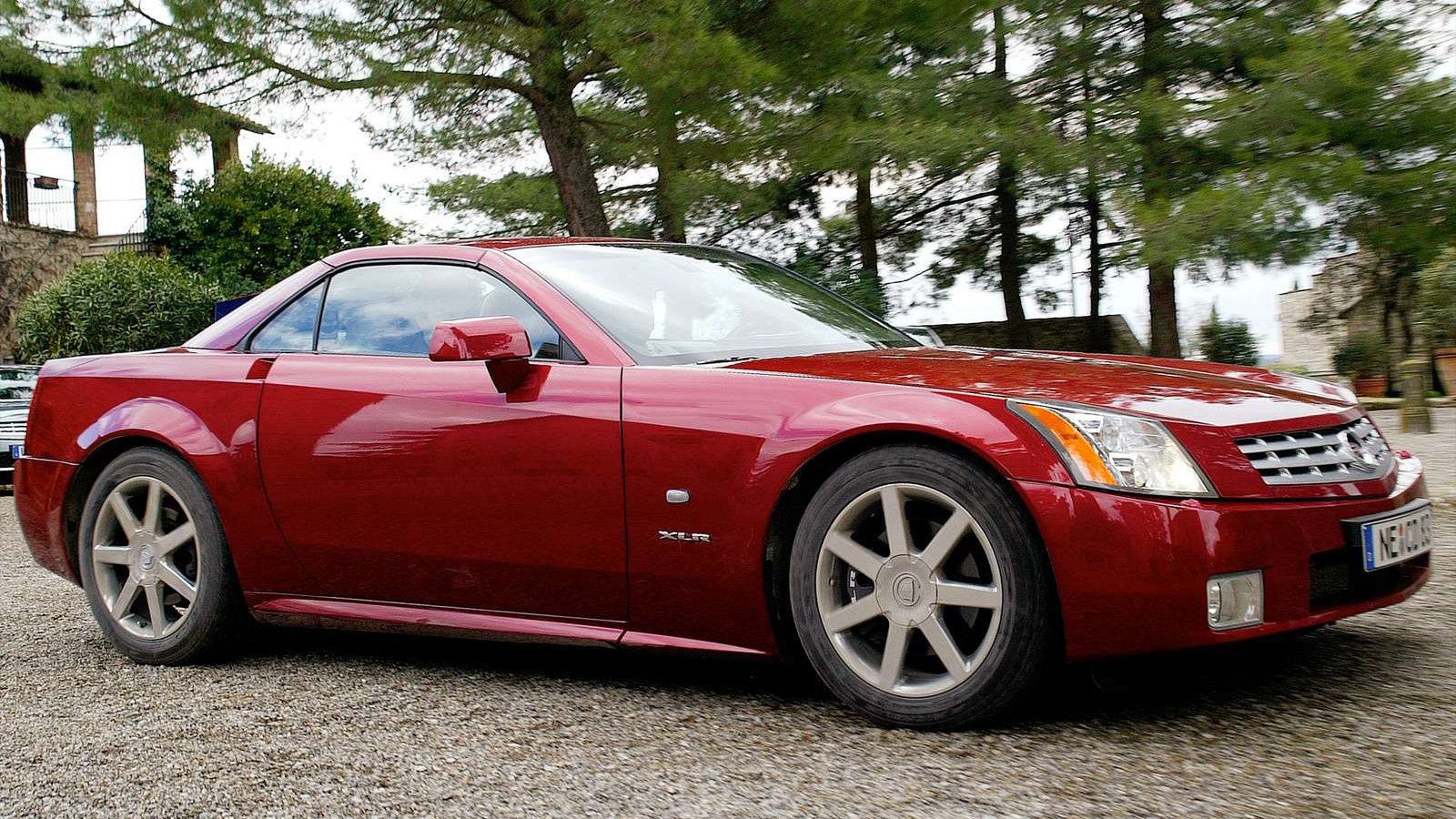 Yes, there’s a mechanical backup. No, he couldn’t find it.

Although there’s a manual backup release, the man wasn’t aware of it, and didn’t have the owner’s manual on hand to research the way out.

He told the Detroit Free Press he wanted to take the drop-top Cadillac for a spin before Detroit winter rendered it impractical. He sat down, tried to start the car and realised the battery was flat. Because the interior door handles are buttons, not mechanical latches, they didn’t work to let him out.

“It was getting really hot and it was difficult to breathe — this was all within a half hour,” Mr. Pyros told the Detroit paper.

“I was trying to find something to get me out of the car. Nothing worked. I started to scream as loud as I could.”

“I tried pounding on the window thinking someone would hear me. That didn’t work either.”

Eventually, a neighbour popped his head in to see why the garage was open, and saw Pyros banging desperately on the window. The fire department couldn’t lever the doors open with a crowbar, eventually jump-starting the car to get him out.

“I actually scribbled a letter to my nephew, I wrote, ‘This is a terrible death, but I love you,'” Pyros said.

“I didn’t want anyone to think I committed suicide.”

General Motors isn’t alone in running with electric door releases – far from it, in fact. Tesla uses buttons on the Model 3, for example. Although there’s an obvious mechanical release on the front doors, rear seat passengers don’t have a failsafe in place, meaning they’d need to crawl into the front to get out if the electrical system is damaged in an accident.

McLaren also uses an electric door release, with a mechanical backup on the bulkhead.