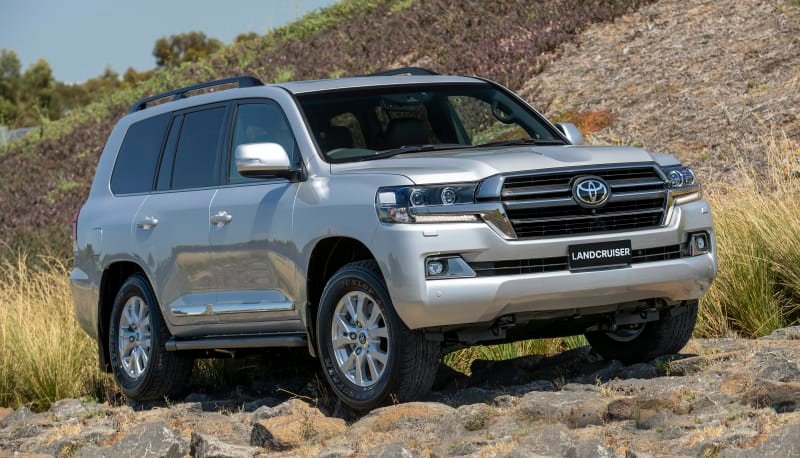 615 four-wheel-drives and utes flagged for incorrect compliance labels – though not all examples have strictly been recalled.

Toyota Australia has recalled (or, in certain cases, issued a warning on) 541 examples of the 2015-20 LandCruiser 200 Series four-wheel-drive and 74 examples of the HiLux ute for an issue with the compliance label.

It’s worth noting the Toyota LandCruiser 200 Series Sahara Horizon models are covered under a ‘Customer Service Initiative’ (CSE), rather than a full recall, as with the VX and Sahara variants, and the 74 HiLux utes.

According to a bulletin issued by Toyota, “the vehicles are fitted with a compliance label that is required to certify the vehicle meets Australian Motor Vehicle standards. The compliance label on the affected vehicles contains incorrect information due to an administrative error.”

Toyota Australia says dealers will replace the compliance label free of charge, with the work expected to take around 30 minutes. To find your nearest Toyota dealer, click here.

Owners of all affected vehicles will be contacted by SMS (text), email or mail, while those with additional questions about the recall urged to contact their local dealer, or call the Toyota Recall Campaign Helpline on 1800 987 366, between Monday to Friday, 8am to 6pm AEDT.

A full list of the affected vehicle identification number (VIN) ranges can be found here – however, not every vehicle within the VIN ranges is affected by the recall (or CSE), only the 615 detailed above.